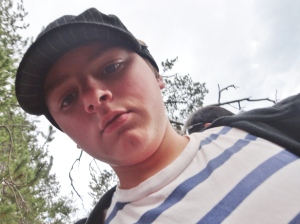 We have been on the road for almost a year now. In trying to find the right word to describe it, I chose: interesting. Don’t get me wrong, I’ve been having the time of my life. I will admit though that parts of the trip are hard. Living in a small space with three other people can get very frustrating at times. Especially when I have to share a room with Mercy who RARELY picks up after herself! It drives me crazy! I also miss all of my friends and family back home, but it’s not like I’ll never see them again.
In spite of all the hardships, I am having a great time. We have seen and done so many things that some people unfortunately never will. I don’t think that I could just choose one part of the trip to be my favorite because it has all been so awesome. A few of the most memorable experiences were hiking in the Grand Canyon, seeing the Carlsbad Caverns, and watching a wolf chow on a dead elk in Yellowstone. It was not all woods, caves and canyons though. I also had a great time at Universal in Orlando, Florida. We also saw Smash Mouth in Tillamook, Oregon. Then there was BurntWoodsStock. See my mom’s post: “Summertime,” for more information on that. Yes, sometimes it is hard, and sometimes I am in a bad mood. But all the good things far outweigh those occasional less than fun times. If I was asked if I ever regret going on this trip, I would not hesitate for a second before giving you my answer. Which is: no. 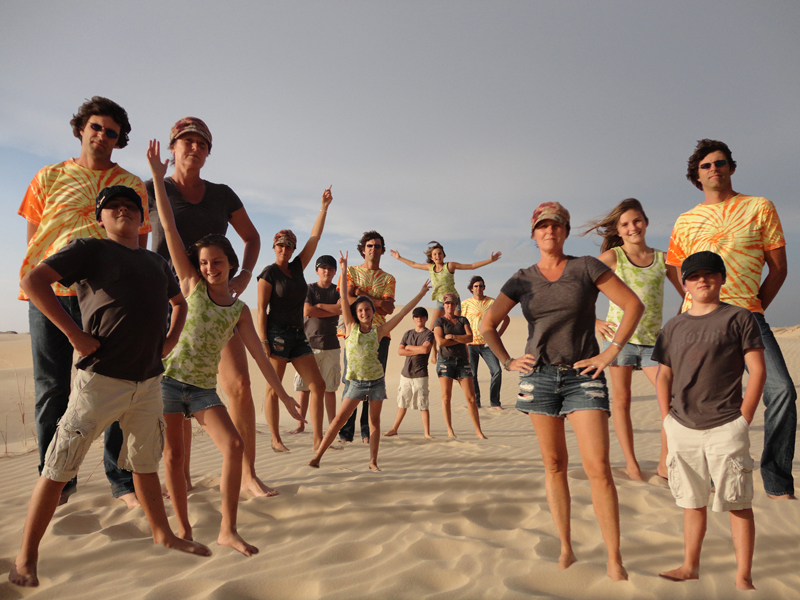